Like many in rural Mongolia, Chogtsol is a herder, but in the distance the ninjas are visible -- the thousands who scavenge old mines panning for gold, named for the green pans they wear on their backs that make them resemble the cartoon "Ninja Turtles". For the ninjas, the income earned from the specks of gold clawed from the river bed is a key social safety net in the vast Central Asian country where more than one in three live below the poverty line. But the environmental impact on Mongolia's fragile grasslands is putting them in direct conflict with herders, who rely on the pastureland to graze their animals and for whom the country's rivers are an essential source of sustenance.

GOLD RUSH
Most of the sites where the ninjas work were once legal mines, but inefficient practices mean that often only 60-70 percent of an area's mineral wealth is extracted before the companies move on. That's when the ninjas move in. Estimates of how many Mongolians are involved in the small-scale mining of placer sites -- open-pit mines where minerals can be extracted without tunneling or blasting -- range from 30,000 to up to 100,000.
Read More
Powered by SmugMug Owner Log In 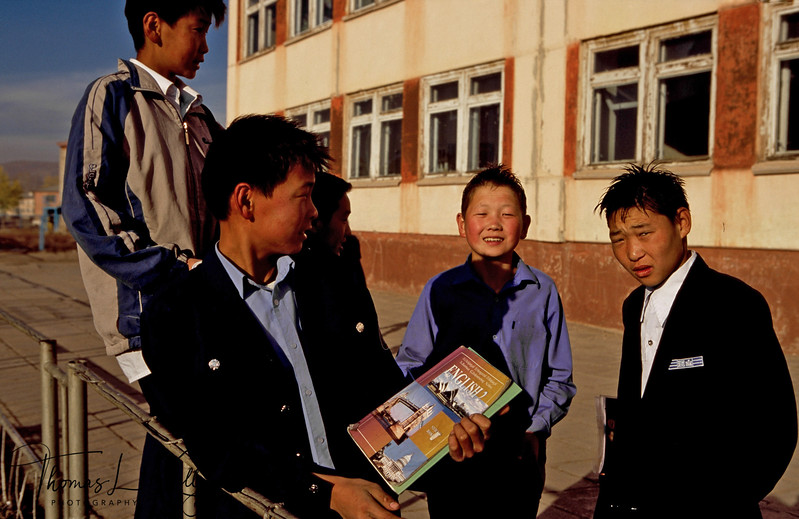 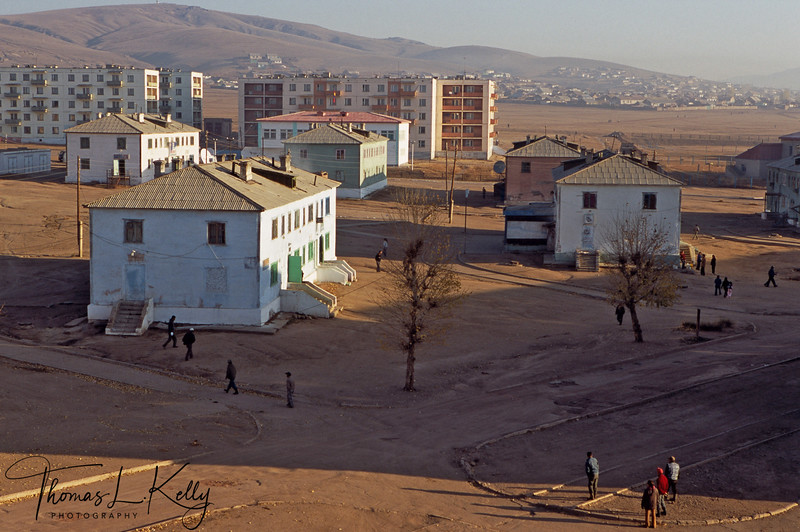 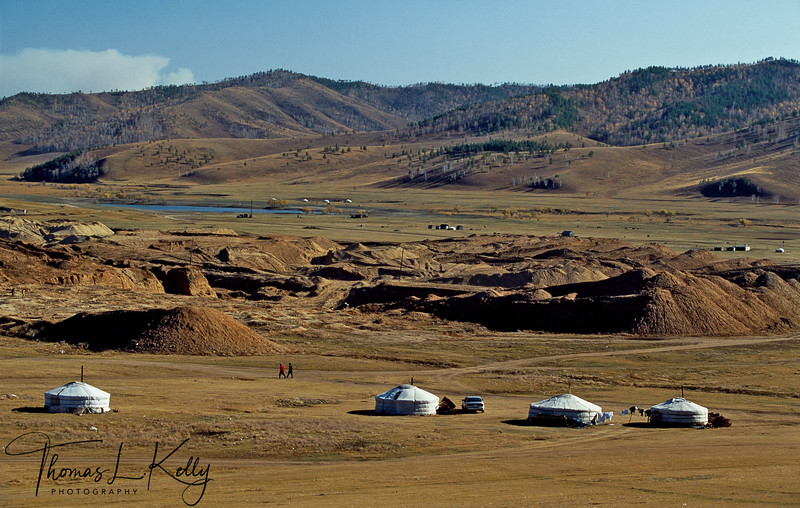 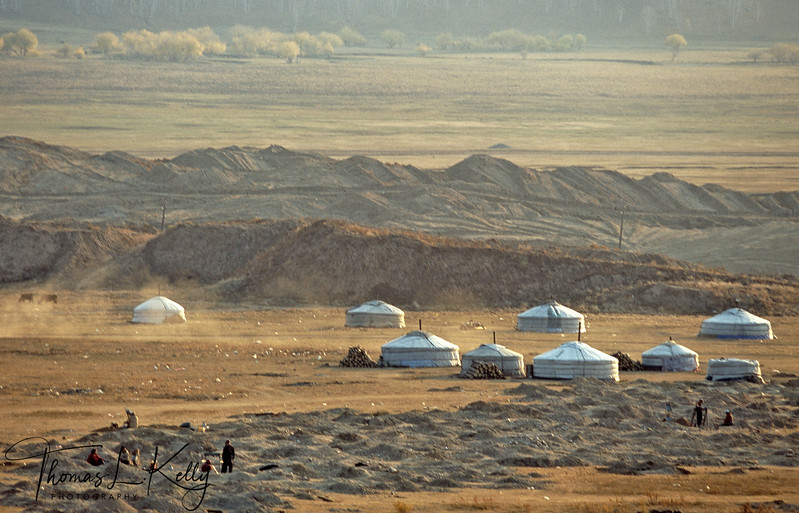