Jigme Palbar Bista, former king of Mustang, passed away on Friday. he was 86. Bista, a popular figure in his home district, died at Chabahil based Om Hospital where he was admitted on December 13 with acute exacerbation of pneumonia. "We are immensely sad to announce the sudden demise of Jigme Palbar Bista (King of Mustang from 1965-2008) at 12:50am in our hospital," the hopsital said in its notice. Hospital's MD Babu Kaji Karki told that the body of the former King would be kept at a Bouddha monastery for well wishers to pay homage and cremate the body as per the advice per the advise of Jyotish Lamas. Bista, who was born in 1930 in Lo Manthang, had ascended to the throne after his father king Angun Tnezing Trandul's demise in 1964.
Read More
Powered by SmugMug Owner Log In 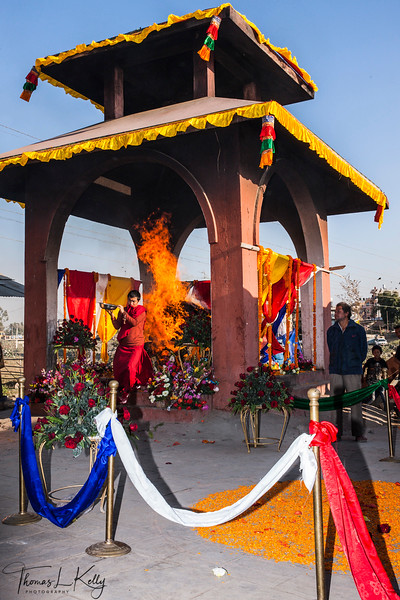